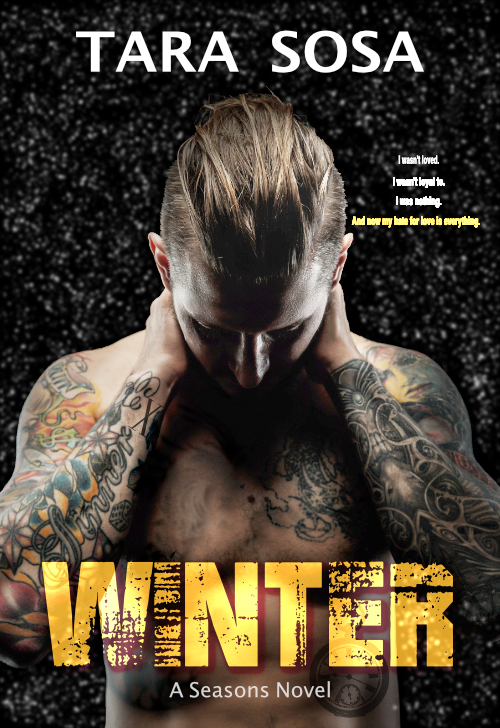 She threw on armor. While I lost any shred of what I once was.

That’s what we both said.

What we both meant.

We felt it bone-deep. Core-deep. Soul-deep.

And then we started to feel other things.

Or at least I did.

I thought she did too.

Because if she did?

She wouldn’t have broken my heart.

Shattered me into nothingness.

Turned me into something I don’t recognize.

We both said it.

Too bad the universe didn’t listen.

Because I fell for the girl. Sky Matthews.

The girl who only wants to be my friend.

The girl who doesn’t want to love me back.

And instead of walking away, letting it go, burying the hurt deep, I decided to burn my whole world to the ground.

He let me see the real him. And I completely lost the real me.

That’s what we both said.

What we both meant.

And then Jackson Raines made me start to feel other things.

Things I didn’t want to feel. Things I never wanted to feel again.

Thing I have never felt.

We both said it.

It hurts. It kills. It destroys. It makes you believe in lies.

Too bad we didn’t listen.

And we fell apart.

He tried to burn the whole world to the ground to survive.

We’ll just have to wait and see. 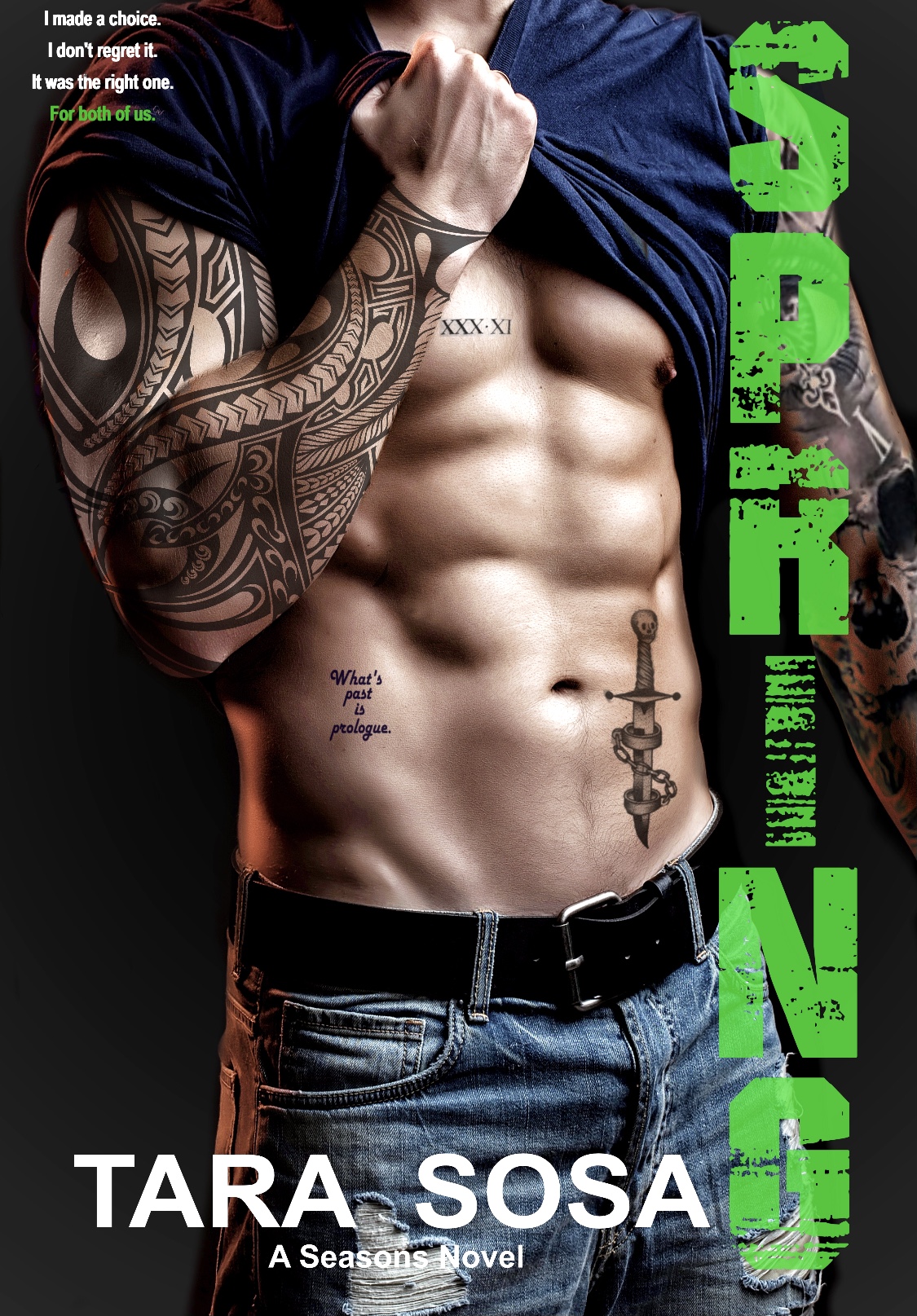 I was trying to save myself. Not be a hero. But she left me no choice.

My friends call me Jenks. My enemies call me Roman Mathers. And me? Right now, I call myself a monster.

Some people would call me a hero. A protector. But I know better.

I might be an undercover cop, but I’m no saint.

I’ve done bad things. And I’ll keep doing them until I put my enemies behind bars, or they put me in a body bag.

That was my plan. Burn their whole world to the ground or die trying. Until her. Livvie Brooks. She was glitz and glamour. Not gang-life, guns, blood and broken bones. She was supposed to be disgusted by the monsters. Not attracted to one of them. But she didn’t listen. She stepped out of the shadows, blew up my life, and then she saved it. Saved me. When she should have been saving herself. From me. My life. All of it.

She chose to save me.

But there was a cost.

But who was going to pay? Her? Or me?

Life or death. For a woman I’ve only known a day. One day.

One day, one second, one moment in time can change your life.

It sure as hell changed mine.

They say life can change in an instant.

One second, one moment, one breath, one heartbeat. One look.

It happened to me. The moment my eyes locked onto him that was it.

He needed saving. And my life needed purpose.

Knowing what I know now I still would’ve done it anyway. Because it was him. I wouldn’t have done anything different. I would still want to be right here with him.

He calls himself a monster. Because of what he’s done. What he still has to do. But all I see is Matt Jenks. And that might be my downfall. I stepped into his life and irrevocably changed my own. I didn’t know it then. But I know it now.

It’s only been a few days and I know I’ll never be the same again.

But will he save me?

Giving up … or going all in?

We’ll just have to wait and see.